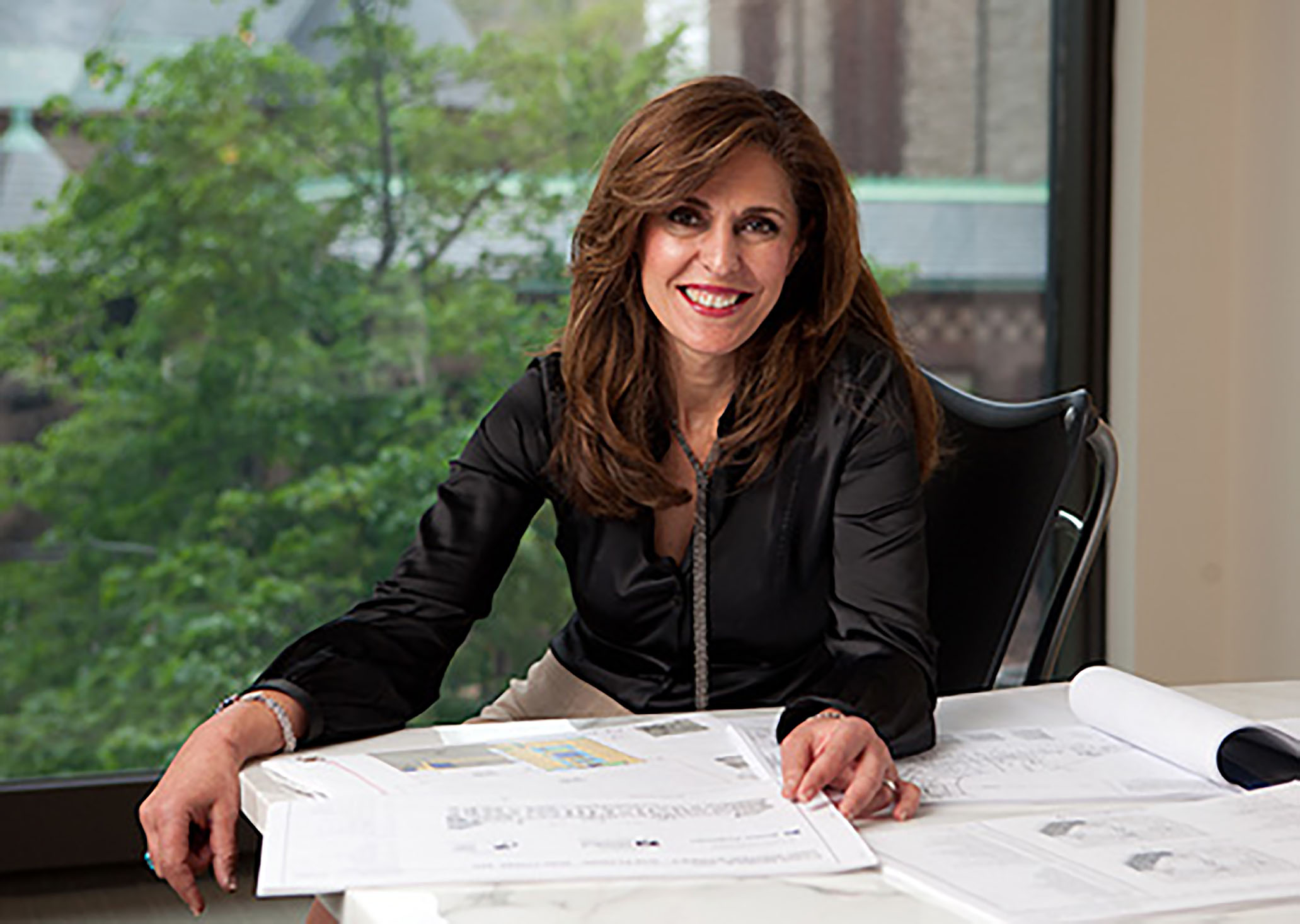 Sherry Niazmand is a principal and partner at Visnick & Caulfield and has been with the interior architecture firm since the beginning.

Early on Sherry Niazmand knew she wanted to study interior architecture. Creating spaces that positively impact people on daily basis has always excited Sherry. It is because of that excitement that Sherry decided to follow a family tradition. Sherry comes from a long line of architects; she is part of the third generation to pursue the career along with her siblings, cousins, uncles, and grandfather. Once her mind was made up, she moved to the states for her bachelors.

Once Sherry completed her degree, she immediately landed her first job at a large Boston firm. It was there that she met Burt Visnick and Bob Caulfield. In her first week, she and Burt collaborated on a project that kept them working until 4 or 5 a.m. From that moment on, they have maintained a strong bond. 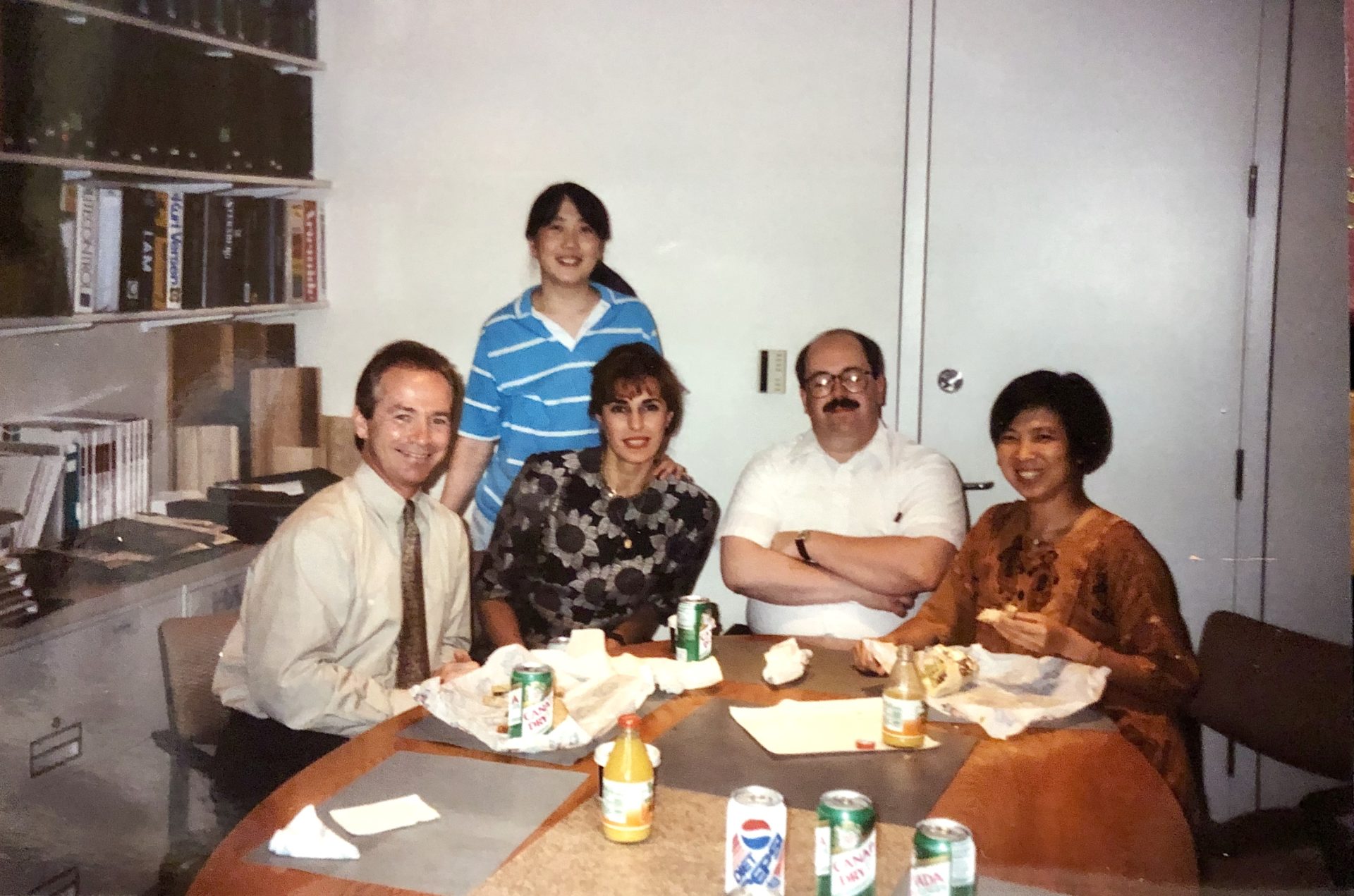 When Visnick & Caulfield was founded, she jumped on board just three months later. At that time, they were just four people in the office: herself, Bob, Burt and Long Visnick. Every project was all hands on deck. This way of working suited Sherry as she believes, “[Design is] a collaborative job that needs to happen among people who know it best and can complement each other in every aspect.” As the company continued to grow, she had the opportunity to work with and learn from new team members. 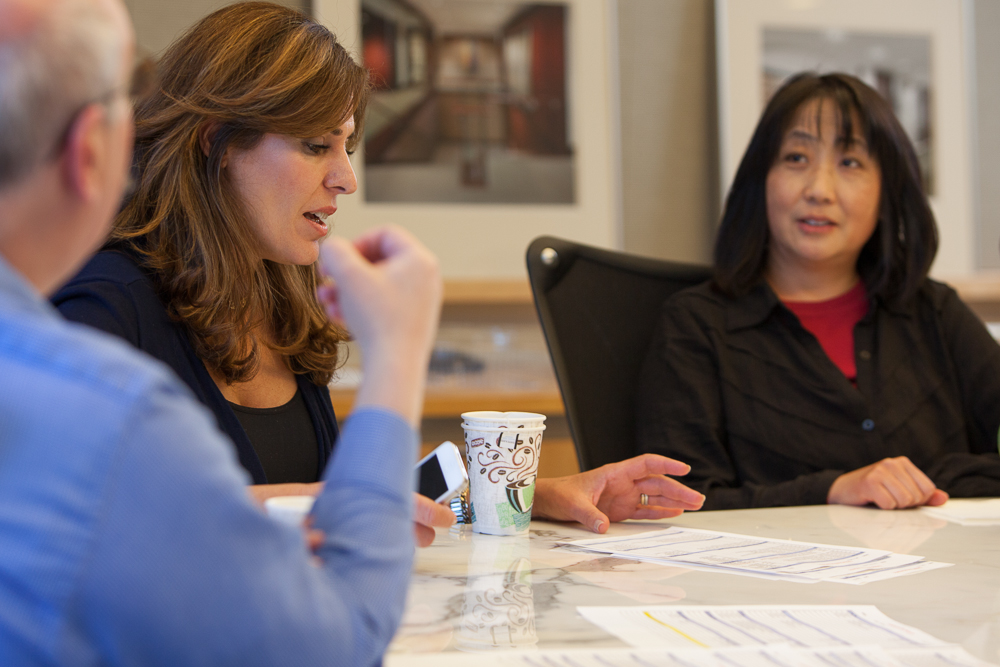 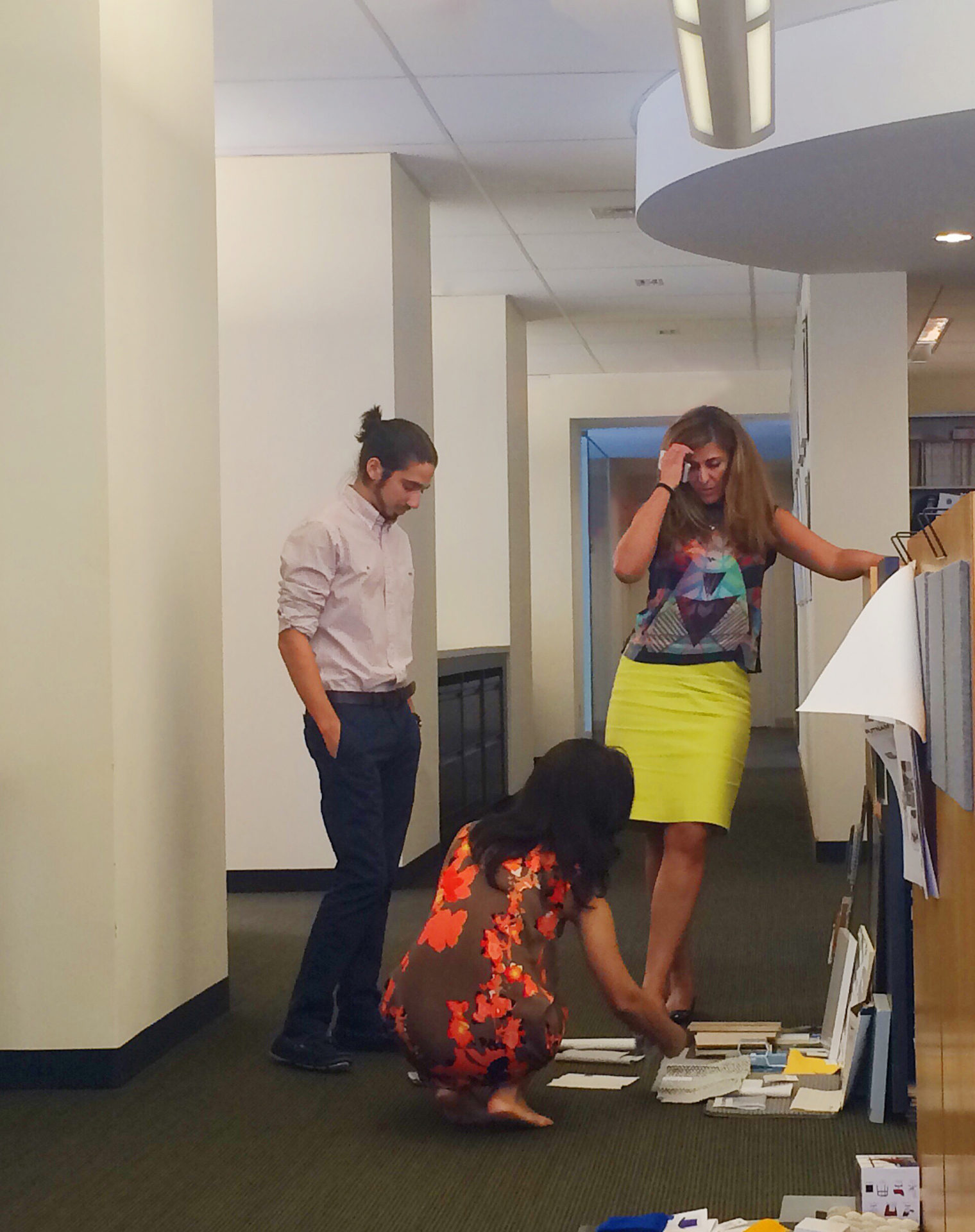 35 years later and you’ll still find Sherry designing and drawing projects. This speaks to what she calls her “design sense”. By continuing to draw, Sherry stays at the cutting edge of design for today’s environment and can anticipate future advancements in design and technology for her clients. Her approach means she treats each project, whether it is for a new or repeat client, as a new challenge to create a more functional and aesthetic environment than her last. She wants to facilitate change in the way they conduct their business and experience their daily workflow for the better.

Sherry shows no signs of slowing down. When asked, “what is something most people do not know about you?”, she replied that even if she were to ever retire, she would still be doing what she does every day. Design is in her DNA and she’s never going to give it up.