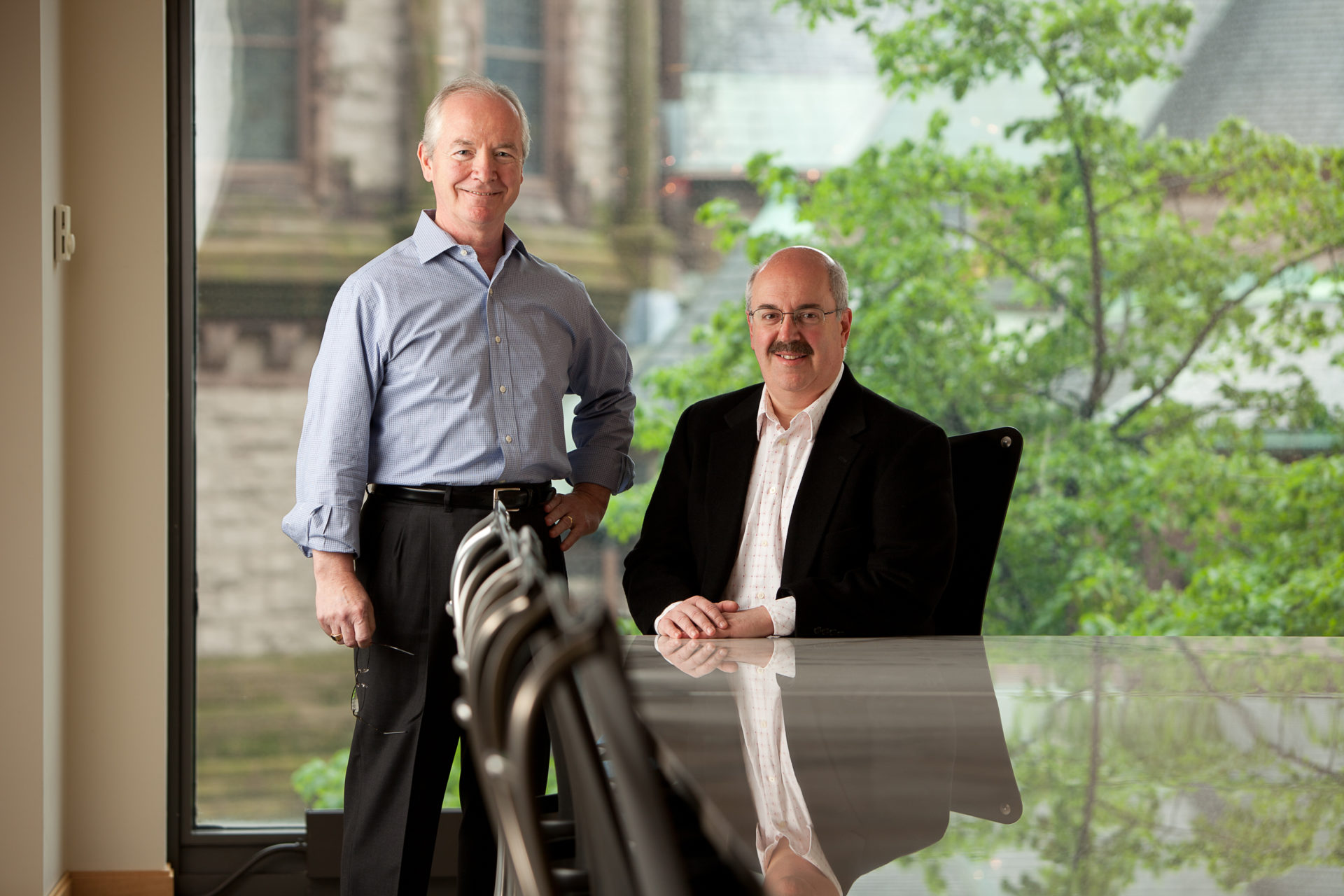 Bob Caulfield (left) and Burt Visnick (right) founded Visnick & Caulfield in 1990 with a strong emphasis on building relationships through design.

Visnick & Caulfield was built on a foundation of trust and friendship. Bob Caulfield and Burt Visnick’s partnership began in 1980. Bob worked at a local architecture firm where Burt had just started as an intern. Their proximity to one another grew into a friendship; a friendship that was forged over Friday lunches with the entire team, where a few of their colleagues were more than a little indulgent. They both look fondly on those coworkers who showed them the importance of establishing bonds.

Through their experience together they saw building relationships through design as the core of their business. As they were establishing themselves, they forged strong connections with real estate professionals. These relationships paid off. Before going into business with one another Burt had a lead and pulled Bob onto the project to assist. When Bob left his position, he distinctly remembers his boss telling him, “You’re crazy. You’ll be back”. That did not happen. Instead, their determination and drive resulted in completing three successful projects within their first year in business. Burt and Bob never looked back. 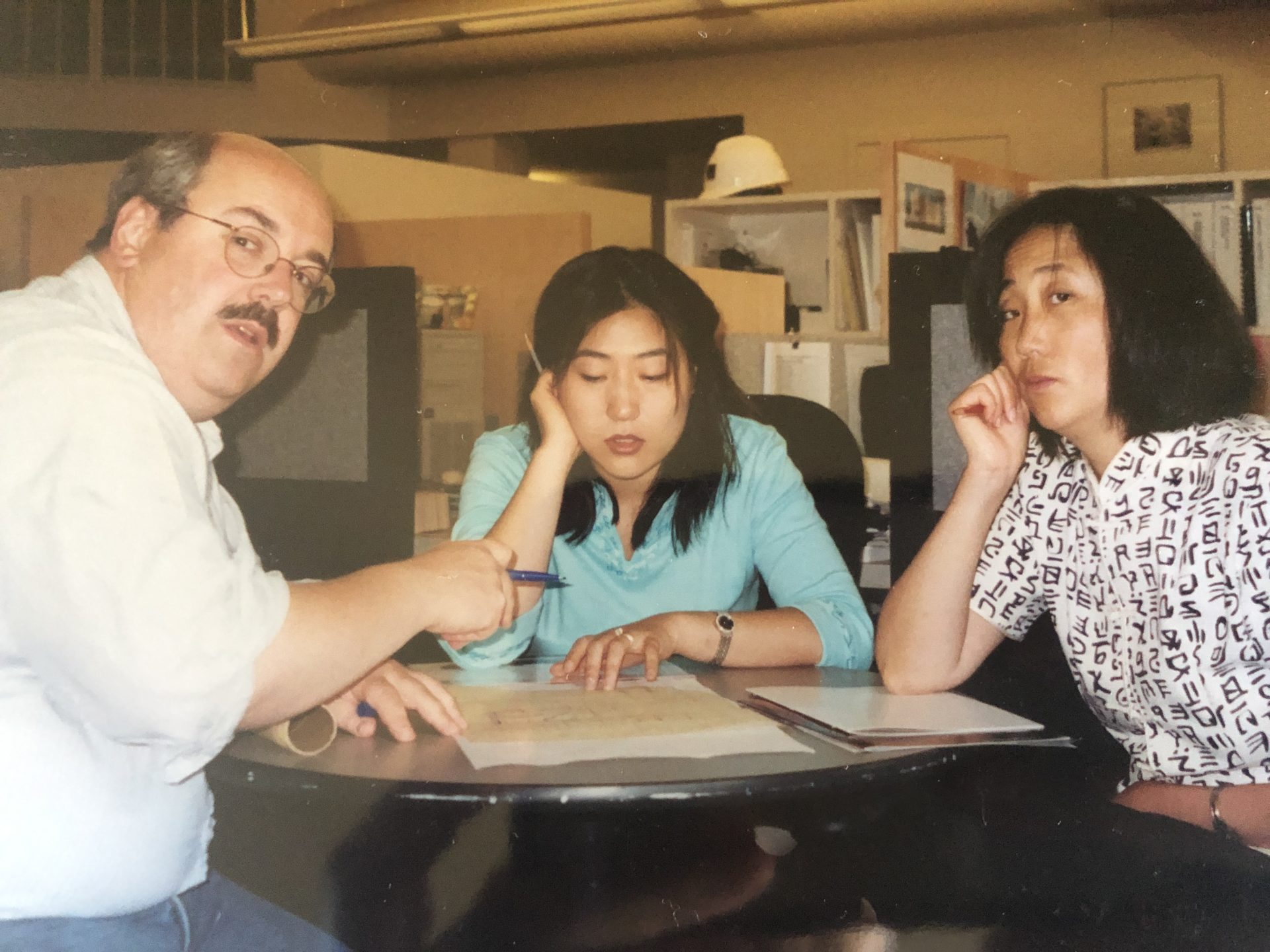 Their early successes made their dream a reality and a need to grow their staff. That same emphasis they put on creating business relationships they have maintained internally as well. Some of the designers brought on in the early days remain a part of VC’s team to this day; Sherry Niazmand, Jeff Seltzer and Fenglei Zheng joined VC in its first year and are now partners of the firm.

VC Today and Beyond

For both Bob and Burt, it’s hard for them to believe it’s been 30 years. Each morning Bob walks into the office, sees their names on the wall and thinks how special and humbling it is to have their names up there. It serves as a reminder of the hard work they have put in over the years.

When asked what they see for the next 30 years of VC, Bob hopes that the integrity and relationship building at the heart of the company’s founding are mainstays. While Burt emphasizes our firm’s ability to design spaces that inspire their inhabitants: “A lot of people can design and accommodate the user, the company, the people,” he says. He sees VC’s staying power rooted in our design capabilities as they “give people hope for a better tomorrow.”